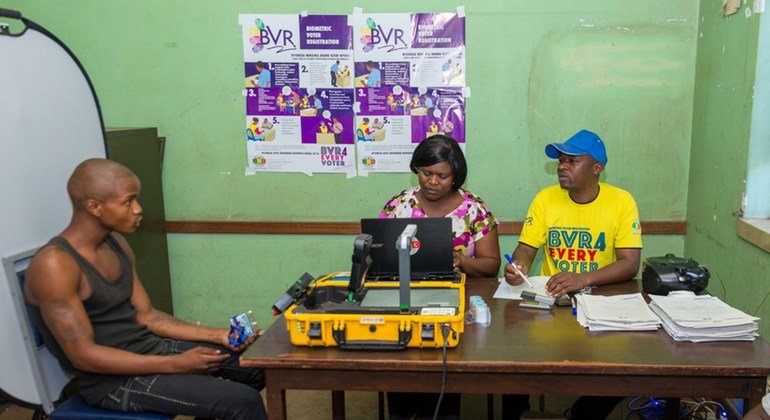 “We are concerned about reports that there have been incidents of violence in some parts of Zimbabwe,” UN deputy spokesperson Farhan Haq told reporters in New York at a regular briefing.

According to media reports, at least three protesters was killed in the capital Harare after troops were deployed to quell presidential election protests. The violence erupted days after Zimbabwe’s first general elections since former President Robert Mugabe was pressured to step down after more than three decades in office, last year.

Mr. Haq reminded current office holders and political parties of the commitments they made through the Peace Pledge, signed on 26 June, and the agreed Code of Conduct for a peaceful electoral process.

“We call on the political leaders and the population as a whole to exercise restraint and reject any form of violence while awaiting resolution of the disputes and announcement of the election results,” he continued.

Trouble on the horizon

Back in June, UN Secretary-General António Guterres condemned an explosion that took place at an election rally in Zimbabwe, shortly after sitting President Emmerson Mnangagwa – who is running again for a full term – left the stage.

And in July, amid increasing reports of voter intimidation and coercion linked to the ruling ZANU-PF party, the UN human rights office, OHCHR, underscored the need for a peaceful and credible election.

According to news reports, official results so far, show that while ZANU-PF has won the most seats in the parliamentary ballot, the opposition Movement for Democratic Change is alleging ballot-rigging and impatience has been growing at the delayed release of full results.

Mr. Haq concluded by saying that the UN was monitoring the situation and again called on all the people of Zimbabwe to respect electoral law, the peace pledge and code of conduct, and to “desist from any inflammatory statements and refrain from violence.”

BENI, CONGO – Congo banned public gatherings for two days starting Monday in Beni, after the eastern city was hit by two explosions. A suicide bomber detonated his explosives at a busy intersection in Beni on Sunday, the same day another explosion rocked a Catholic church, authorities said. Neither bomb killed any civilians, but the […]